10U AA and 10U A win SSC Championships

The Jr. Everblades were well represented at the SAHOF State Championships, held February 28- March 1, 2020.  Six out of seven JEB teams qualified for the state tournament, which speaks to the quality of development and skill provided by the outstanding coaches throughout the organization.

The 10U AA team, led by Head Coaches Keith Anderson and David Lundbohm, dominated their division, finishing with an impressive 18-0-0 record.  An undefeated regular season and a perfect championship run.

10U A, coached by HC James Johnstone, AC Austin Petersen, and student coach Robert Thorn, developed a strong, young team that came away Champions of the 10U Silver division.

Head Coach Tony Lessel and Assistant Coach Mike Walters led the 16U AA boys to a regular-season record of 10-6-2.  The team made it to the championship game but fell short of the #1 spot.

Although the 14U A team did not qualify for the SSC, their participation in the STATES Invitational tournament resulted in a 5-0 record for the weekend.     Head Coach Josh Elzinga and Assistant Coach Christian Gagnon pulled this team together, developing skills and teamwork that finalized the season with a stellar championship victory. 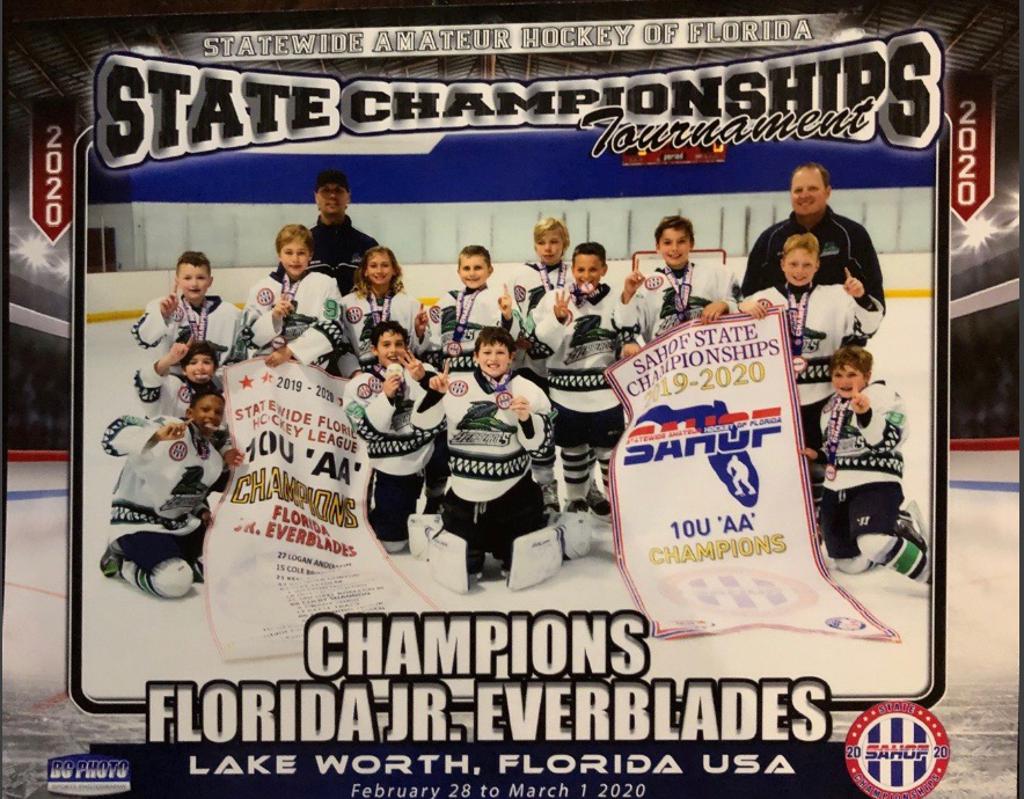 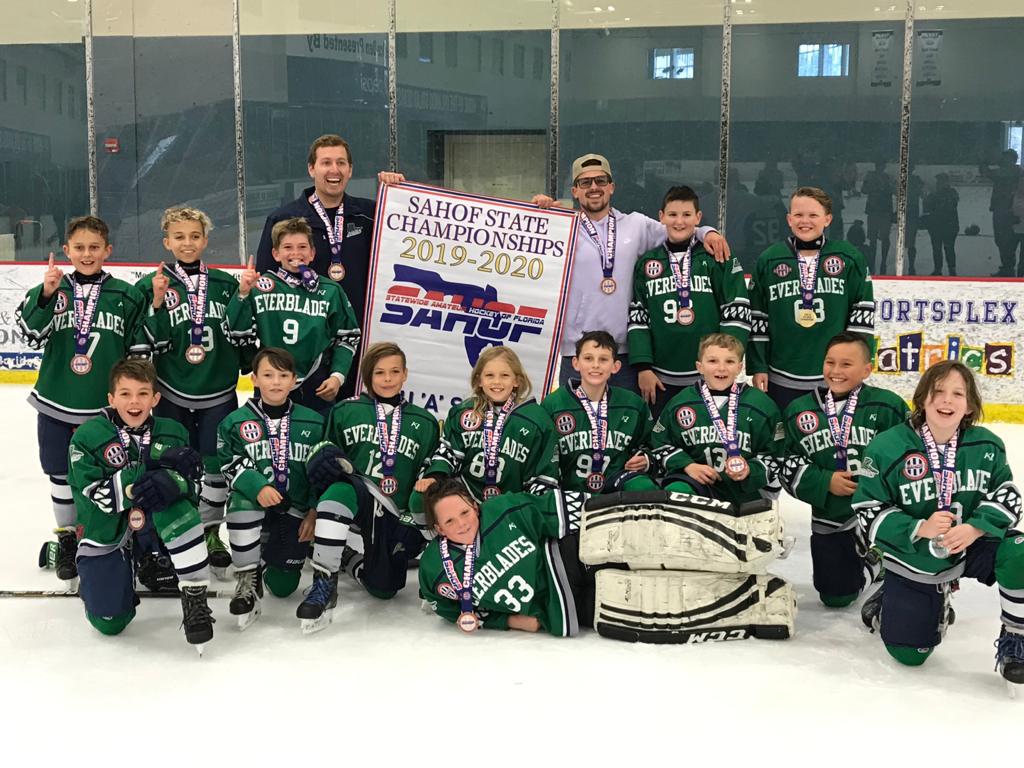